On the cusp of the official first day of winter – and the Christmas holiday just around the corner – the Belle Fourche Lions Club took steps to help ensure that a couple of local families in need will have a little brighter Christmas.  During their final meeting of 2018, Lions embraced a motion to provide holiday gifts of $250 each for two families.  It's a continuation of an abiding effort by Lions to bring a bit of support and good cheer to families that have a demonstrated need for assistance.

Well, 2018 may be winding down, but Belle Fourche Lions were churning and burning on December 13th with a bevy of other items, too.

After adopting a motion to raise annual dues by $5 beginning in January, Lion President Melodey Zupan shared a letter from District Governor Bea Gifford (shown at left),  who encouraged members to mark their calendars and plan to attend the South Dakota Lions Convention January 18-19 in Spearfish.  You can click on the Yellow box at right to access a Registration Form.

President Zupan promoted the sale of raffle tickets to support the South Dakota Lions Foundation.  Winning tickets will be drawn on Saturday, January 19, during the state convention.  Importantly, the money raised through this raffle will go to support KIDSIGHT vision screening.   In a supportive move, Belle Fourche Lions approved a $200 donation to support Lions Sight and Service!

Because of the holidays, Belle Fourche Lions will not meet again until January 9th.

Merry Christmas!  ...and best wishes for a Happy New Year! 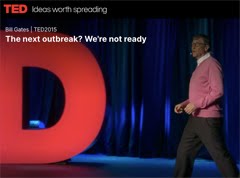 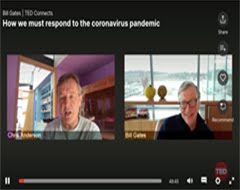