Over 4000 lbs of aluminum collected!
The Club went over the 4000 lb mark early in August.  Total earnings for the club is over $1200 that is used for several different programs for the community like scholarships for graduating seniors and paying for glasses for those who are not able. 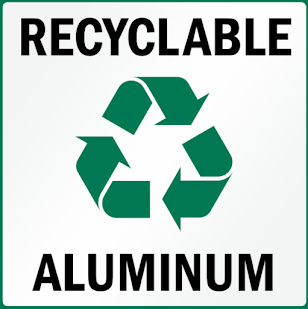 The Belle Fourche Lions Club started collecting cans in June of 2017.  It was not until March of 2020 that the first 2000 lbs were collected.  Almost 3 years.  The second 2000 lbs was collected in just over a year.

The Lions have always taken the tabs off of the cans collected and are turned into the Ronald McDonald House Project.  While records of how many were not kept in the early years, it is estimated that over 40 lbs of pull tabs have been donated by the Club.

How can you help? 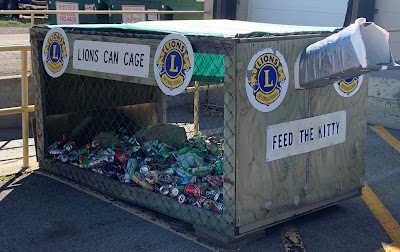 The Belle Lions Club has a collections site in the parking lot of the Lynn's Dakotamart on the East side.  Please feel free to deposit aluminum cans here.  The Belle Fourche Country Club also has a place to deposit used cans.

Don't get left behind!  Lions Club meetings will now start at 6pm for social hour and supper. 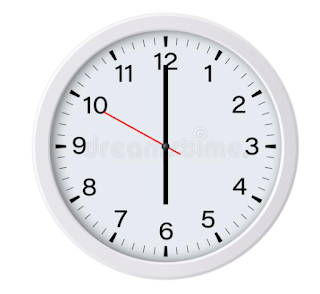 Former member Lion Al Shaw passed away recently.  In remembrance of his service we have reposted an article about him.   Thank you Al Shaw for 40 years of service to the Belle Fourche Lions Club and to the community.

Belle Fourche Lions Club members Al Shaw and Bill Kunerth – both veterans of World War II – were among the 117  veterans who went to  late last month as part of the Honor Flight program.  Last night (10/28/10) they told  Lions members about that experience, and - with a bit of prodding – a bit about their military service.
“It was a once-in-a-lifetime experience,” Kunerth told his fellow Lions about Honor Flight.  “It was kind of nice to be appreciated.”
Shaw said the entire trip “restored my feeling of existing patriotism and made all of us very proud.”
Honor Flight is a non-profit initiative to honor World War II veterans by transporting them to  “to visit and reflect at their memorials.”  The vets make the trip free of charge.  More than 700  veterans have made the trip, but several more hundred are awaiting their opportunity.   While in the Capitol, veterans visit the World War II Memorial, , and many other memorials and landmarks. Their trips are paid for by individual and corporate donors.
It’s a busy two days.
Shaw gave details of the trip, beginning with an orientation meeting at the Rapid City American Legion Club, followed by their flight to   outside , , and their whirlwind tour of sites ranging from the World War II Memorial and  , to the Iwo Jima Memorial and the National Air and .
“I could’ve spent all day there,” said Shaw, making special note of the Enola Gay, the WWII vintage B-29 Superfortress that carried the atomic bomb that leveled  during the war.
Kunerth was impressed with all the memorials.
“The Vietnam Memorial had lots of emotion surrounding it, and the World War II Memorial was the most informative.  But the one that impressed me the most was the Korean War Memorial.”
In his book, The Greatest Generation, fellow South Dakota Tom Brokaw described how so many World War II veterans came back from the war and got on with their lives – seldom talking about their experiences.
And so it was with Lions Kunerth and Shaw, who offered little about their war-time experiences.  Kunerth allowed only that his Army division saw action on the Siegfried Line in  and that it was “pretty tough.”  Shaw was a turret gunner on a B-24 Super Fortress flying missions from an airbase near .  He flew 31 missions, surpassing the short life expectancy generally recognized for that hazardous job.
Our thanks to Lions Al Shaw and Bill Kunerth for their presentation – and especially for their service to our country during World War II.  Thank you! 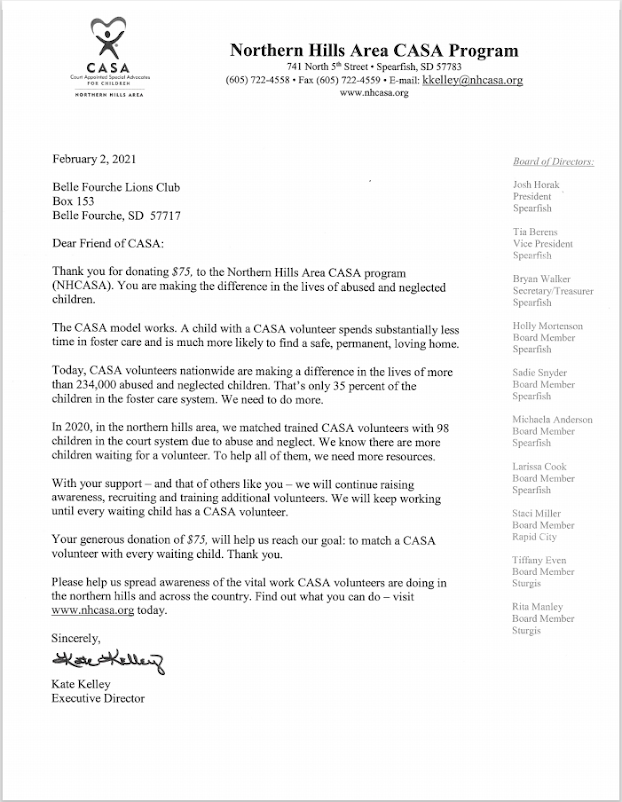