The approval vote was unanimous.

In earlier announcing the anticipated vote, President Rick Walton  observed, "This will be of great benefit to both our groups, and we will gain some excellent Lions who possess a lot of talents and who have done great things for the community."

"The future of Lionism in our community requires that we work together and pool our resources so we can continue "To Serve."

Northern Lights has been particularly successful in giving leadership to vision screening in the community, an activity that hearkens back to an early priority of Lions -- and one that remains important and immensely relevant to Lions."

It's anticipated that more than a dozen members of Northern Lights will make the transition and attend their first Belle Fourche Lions Club meeting on Tuesday, March 24th. 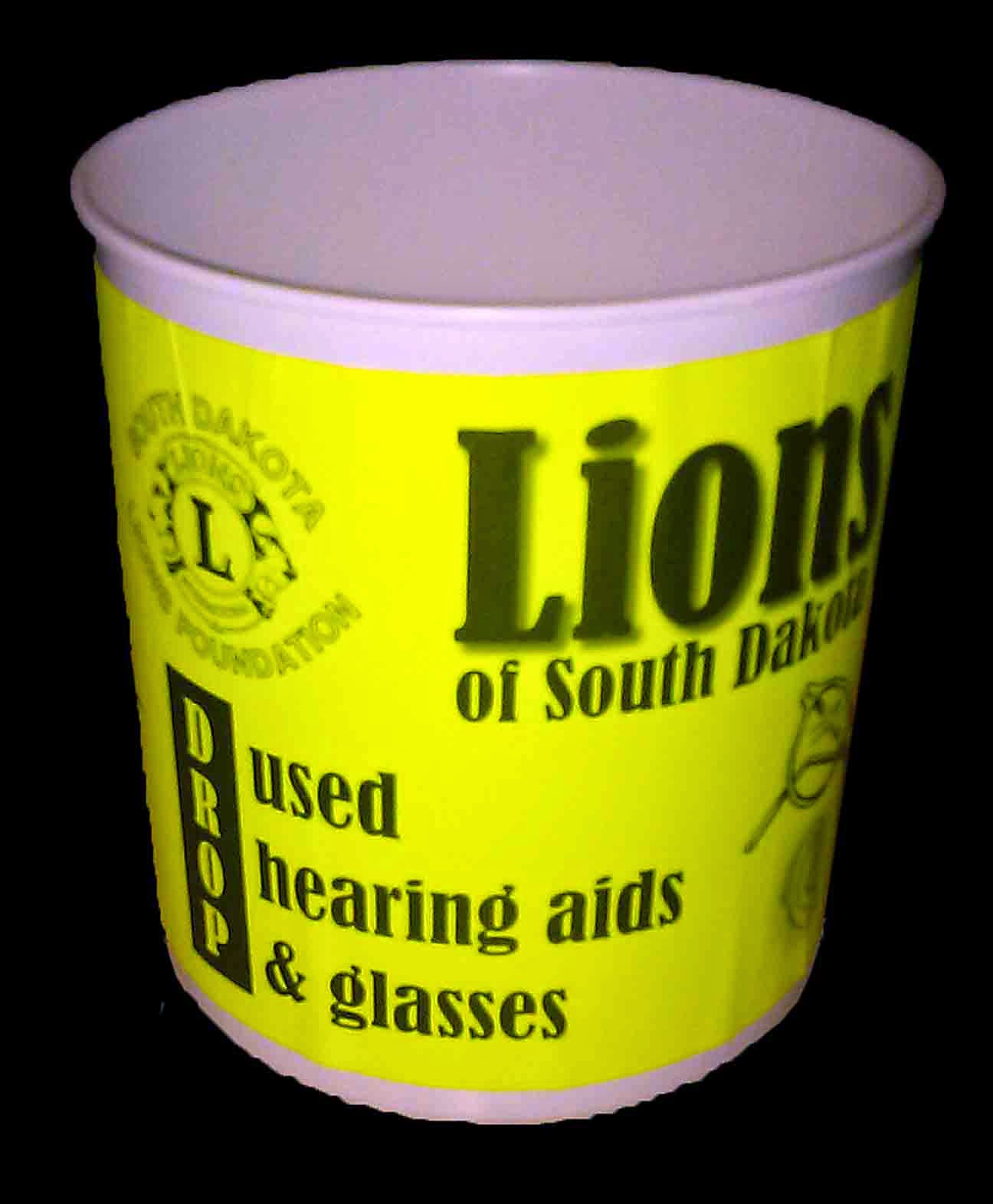 It was also reported that six "Drop Box Containers" for used hearing aids and glasses were purchased from the South Dakota Lions Foundation during the State Convention by Lion Robert Drabek.  The containers will be located at RedWater Eye Care, local banks, and other strategic locations throughout the community.

Another key vote of the February 12th meeting focused on future meeting dates, since there've been issues surrounding attendance and meeting space.  On a motion from Lion Neumeister, it was decided to change  meeting days from Thursdays to Tuesdays.  Beginning next month, Belle Fourche Lions will meet on the second and fourth Tuesdays of each month September through May.   The new schedule will take effect Tuesday, March 10th.

Meetings will continue to be conducted at Stadium Sports Grill, 818 5th Avenue beginning at 7:00 p.m.